Terminal 7, manuscript written in pencil on a four-page sheet of white manuscript paper (PWM−12), measuring 210×294 mm. The title Terminal 7 and the composer’s signature T. Stańko in the top right corner appear on the second page above the music. The notation is in three parts (the top two parts in the treble clef, the bottom in the bass clef), with ostinato written in the first bar in the middle and bottom parts. On page 2, staves 4, 8 and 12 are left blank; the work continues in the first system on page 3, at the end of which the composer wrote Fine. Written on the title page (page 1) is Terminal 7 w. nowa (‘Terminal 7, new v.’), with the signature T. Stańko. The fourth page is blank. There are no deletions or corrections in the music. This work was included on the soundtrack to the popular American serial Homeland, created by Alex Gans and Howard Gordon (2011).

This work was composed in or before October 2009. It was released on the album Dark Eyes (ECM Records GmbH. 2009). The manuscript is the property of Anna Stańko and is held at the Tomasz Stańko Foundation in Warsaw. Publishing rights held by ECM Records GmbH.

– The arrow in the bottom stave in the system was moved to beneath the stave, due to the limitations of the music notation program. 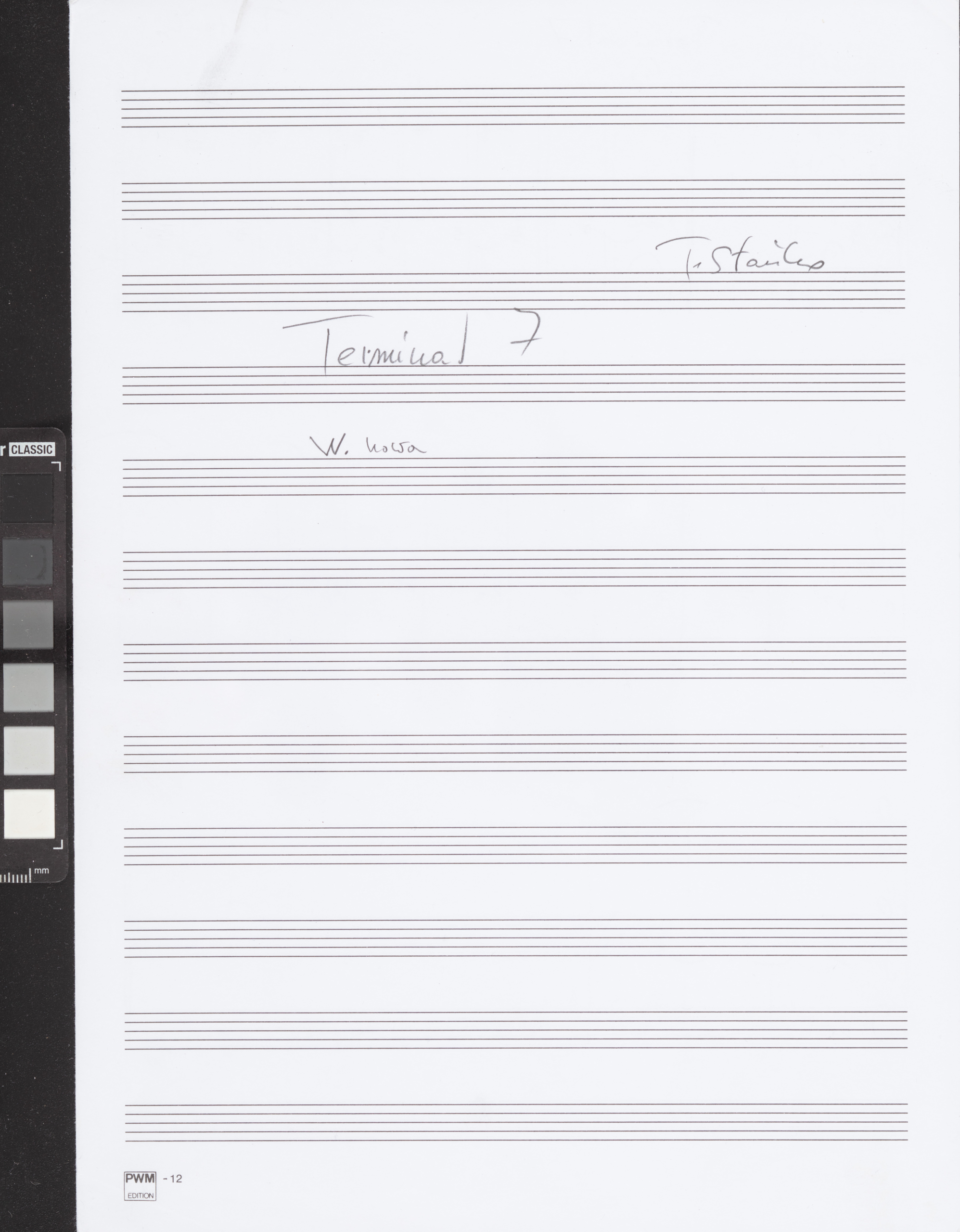 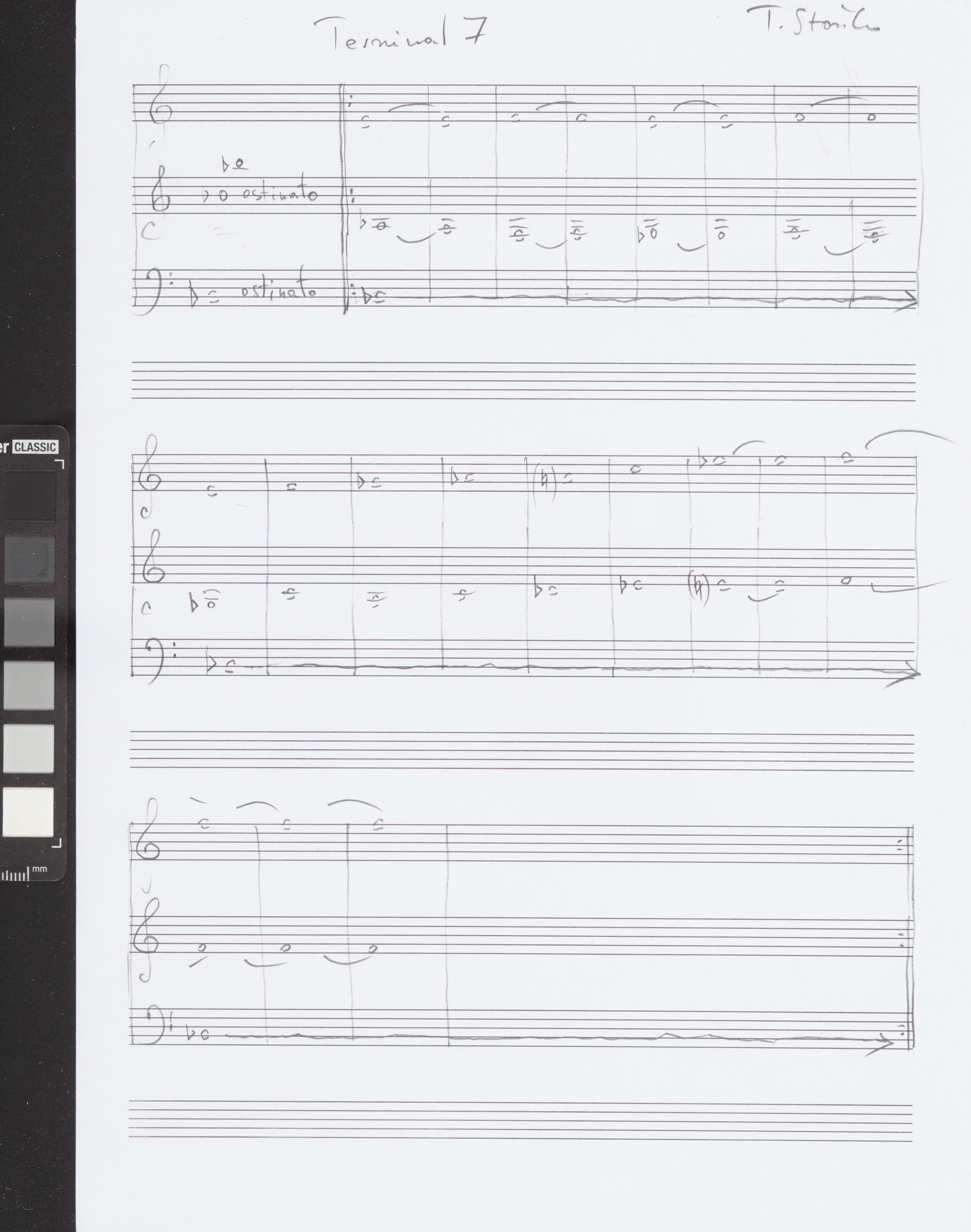 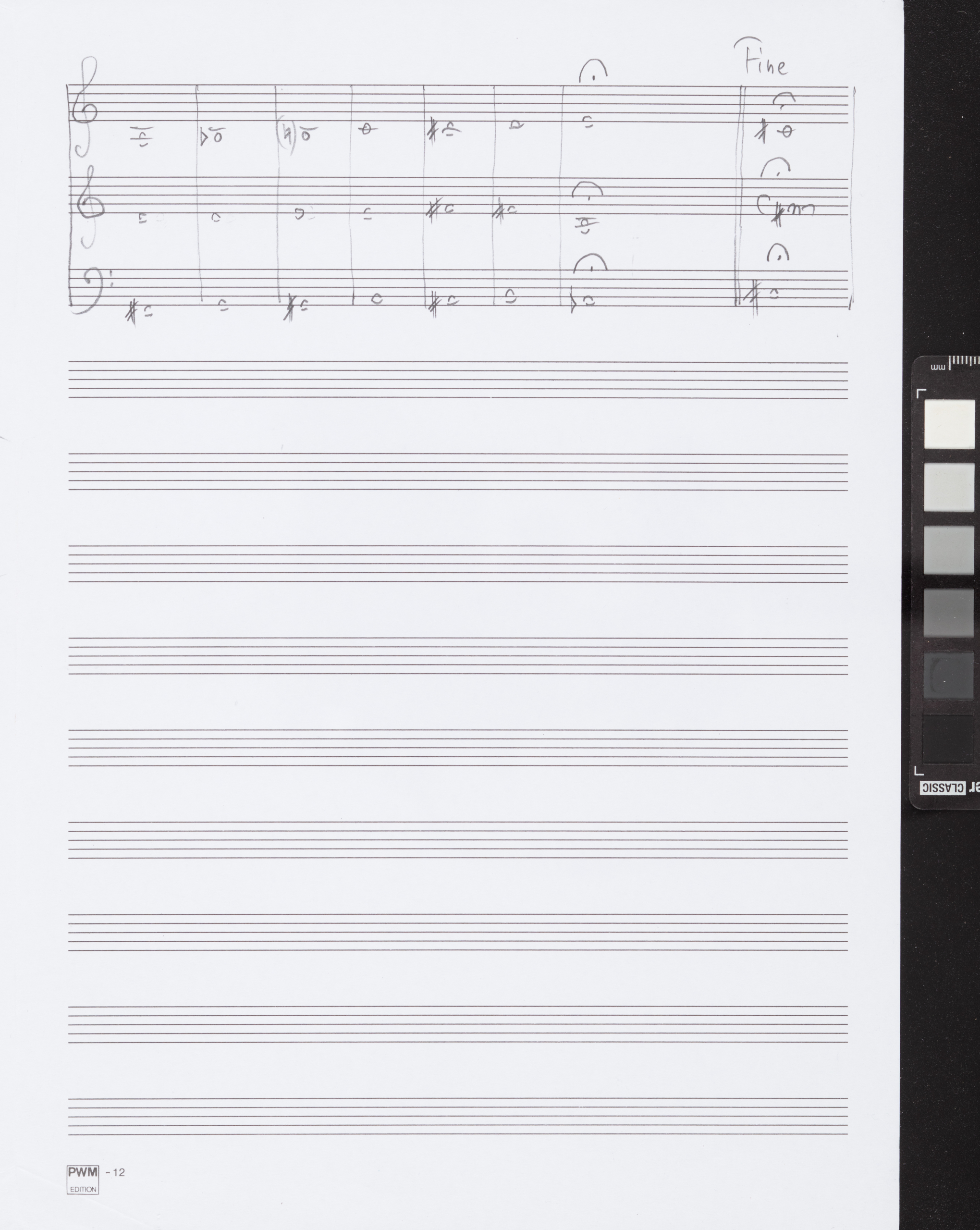 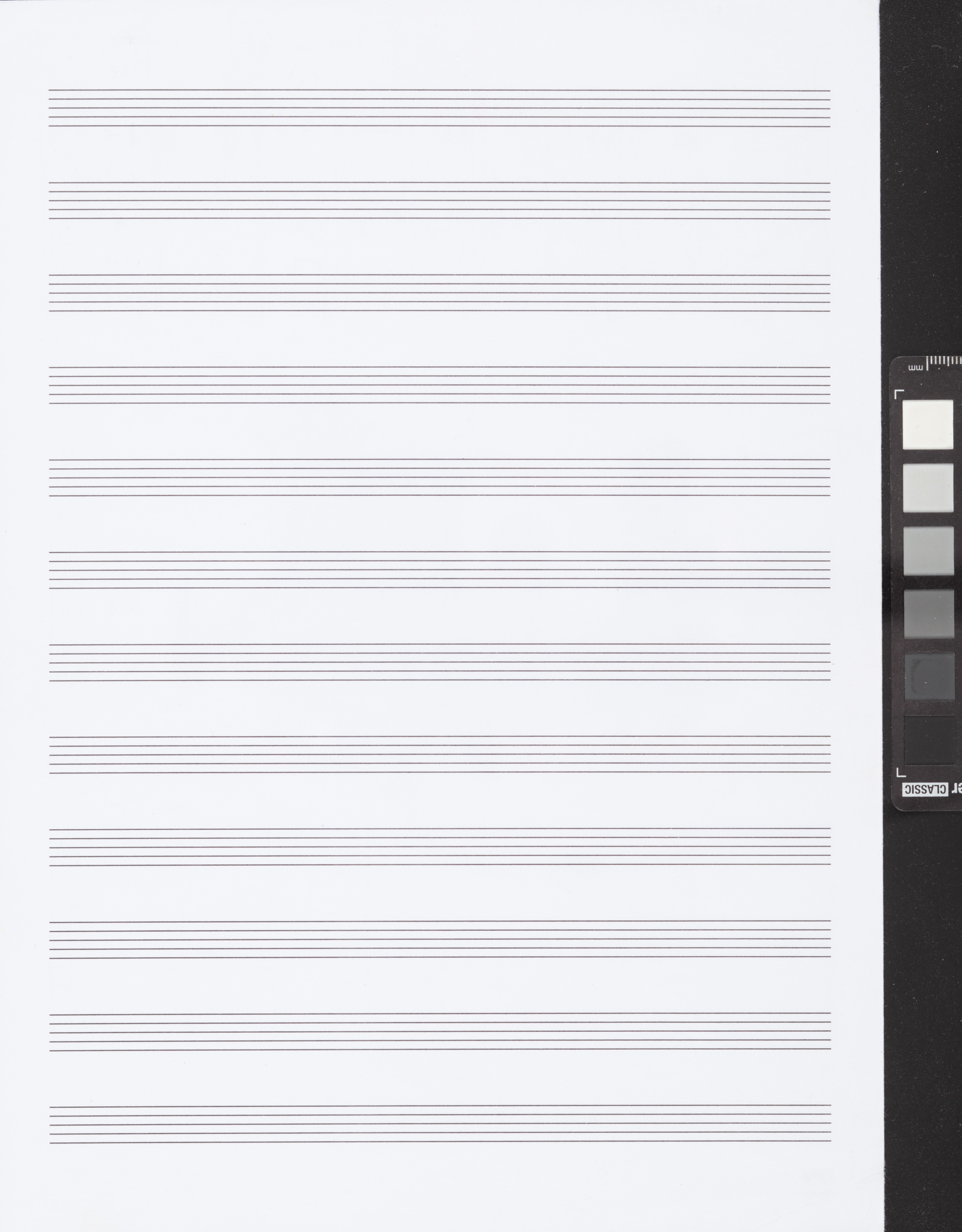