April Story, autograph written in pencil on a four-page sheet of manuscript paper (Carta MANUSCRIPT PAPER No. 35), measuring 228x305mm. Written above the stave, the title April Story, to the right Tomasz Stańko and above the first bar of music Ad lib. The first page is the title page, pages 2 and 3 contain the music, on staves 2 to 16, in three 4-stave systems (the middle staves joined by an accolade), and the fourth page is blank. The manuscript has the title inscribed in the standard way for the composer’s autographs: April Story in the middle of the page, and Tomasz Stańko above it to the right.* The work is written in notes, with functions not marked. There are no deletions or corrections. This work was composed in or before June 2012. It was released on the album Wisława (ECM Records, 2013). The manuscript is the property of Anna Stańko and is held at the Tomasz Stańko Foundation in Warsaw. Publishing rights held by ECM Records GmbH 2013.

* probably an addition to the title written in the hand of Anna Stańko, the composer’s daughter.

– the first three notes of the double bass part were altered, after comparison with the other manuscripts (156_2, 157_2) and with the recording, from a sharp1-c sharp2-d2 to f sharp1-a sharp1-b1

– after comparison with the recording, a natural was added by the note g in bar 3, on the seventh beat, in the top stave of the piano part

– in addition, a natural was added in bar 4, on the third beat, on the top stave of the piano part, by the note c sharp1

– a sharp was added by the note f sharp in bar 15, on the second beat, on the bottom stave of the piano part 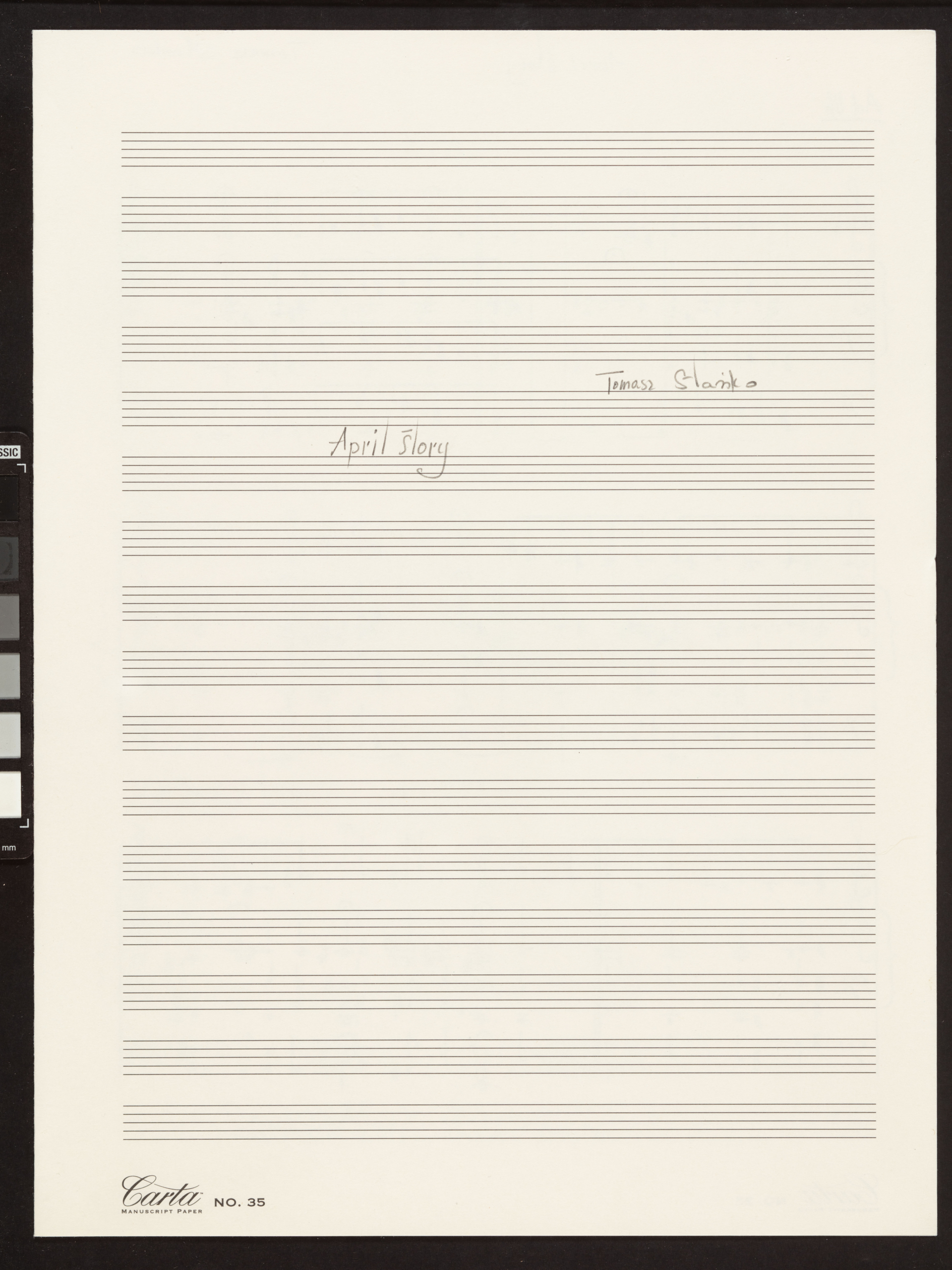 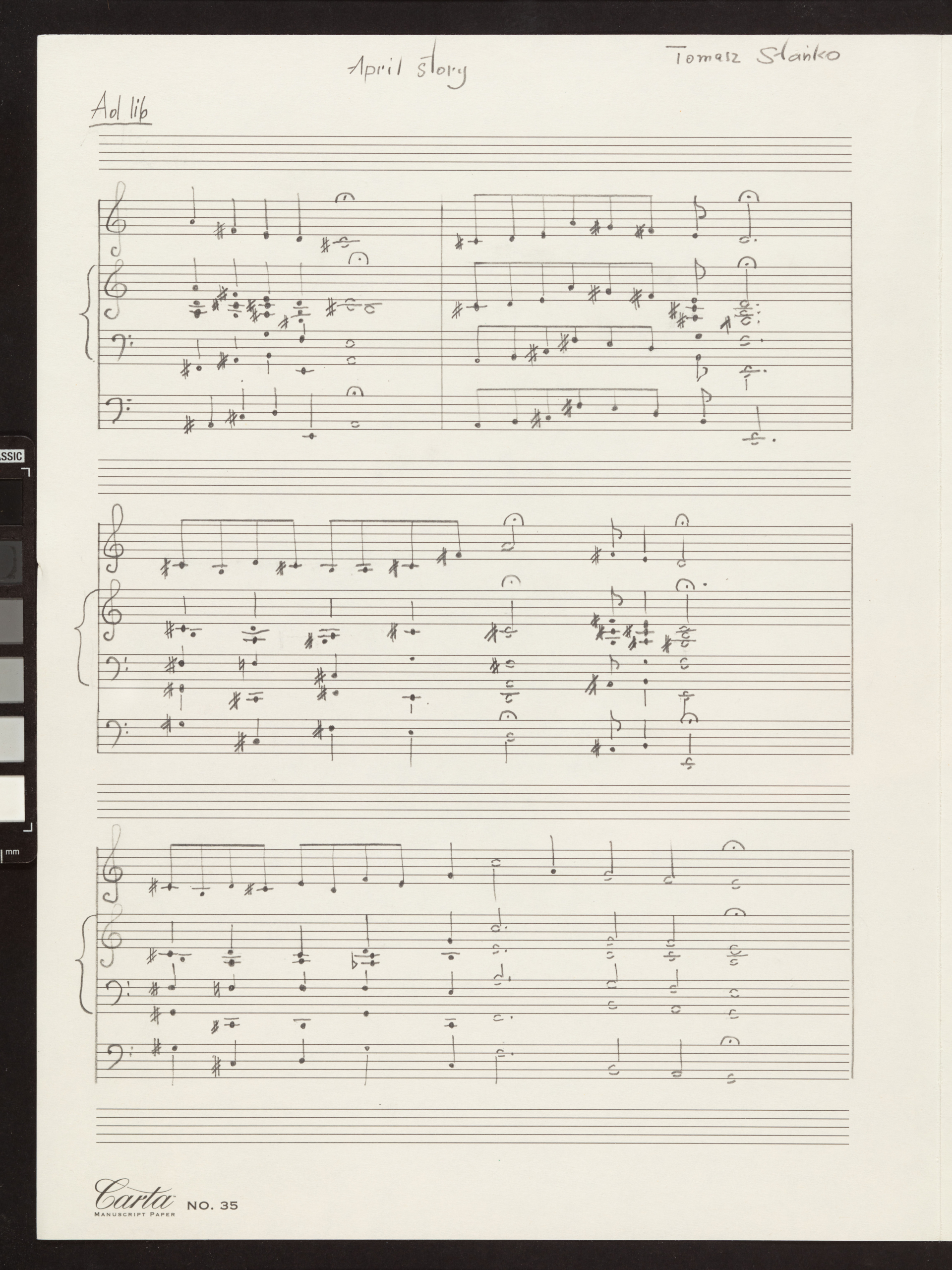 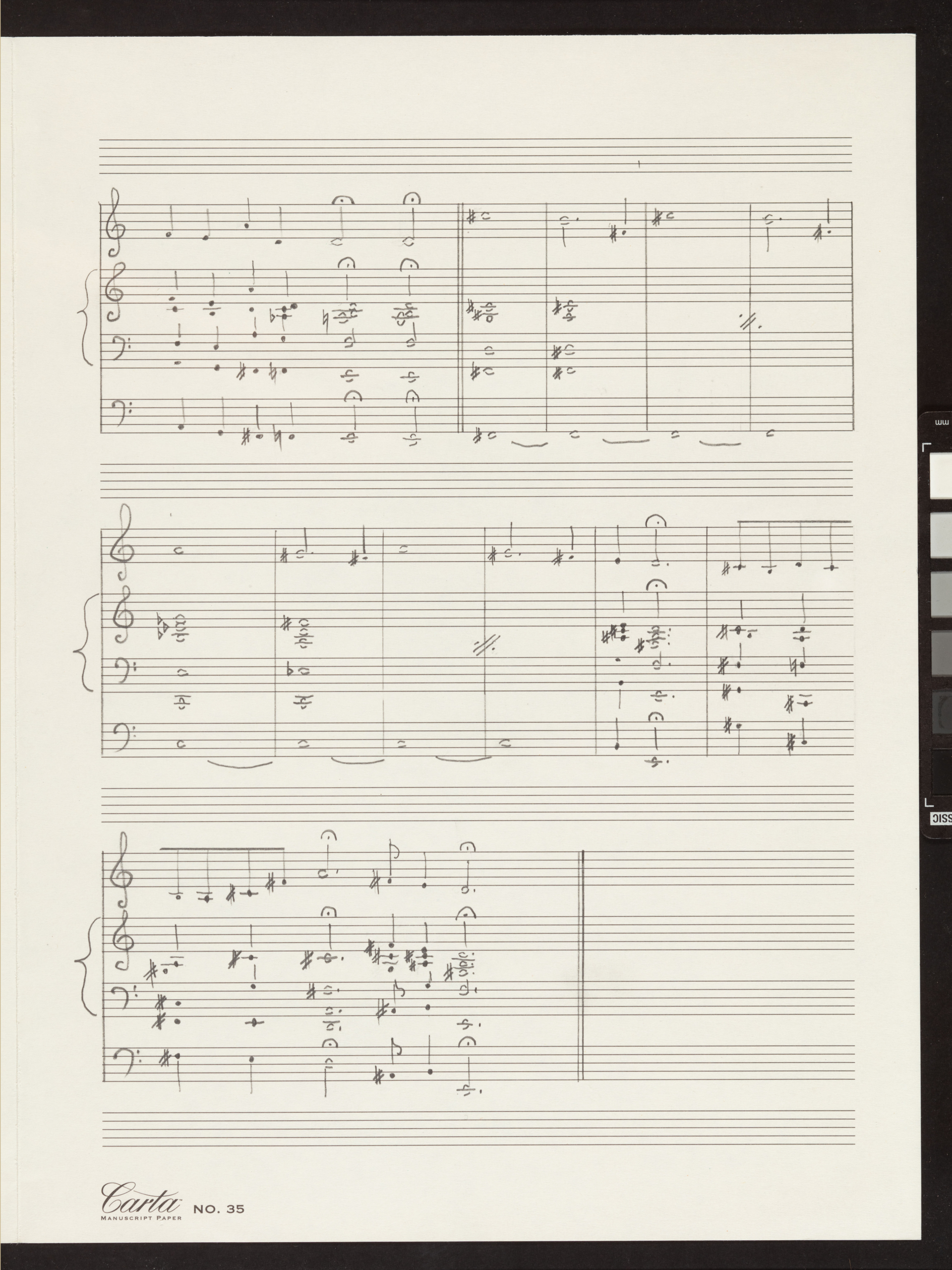 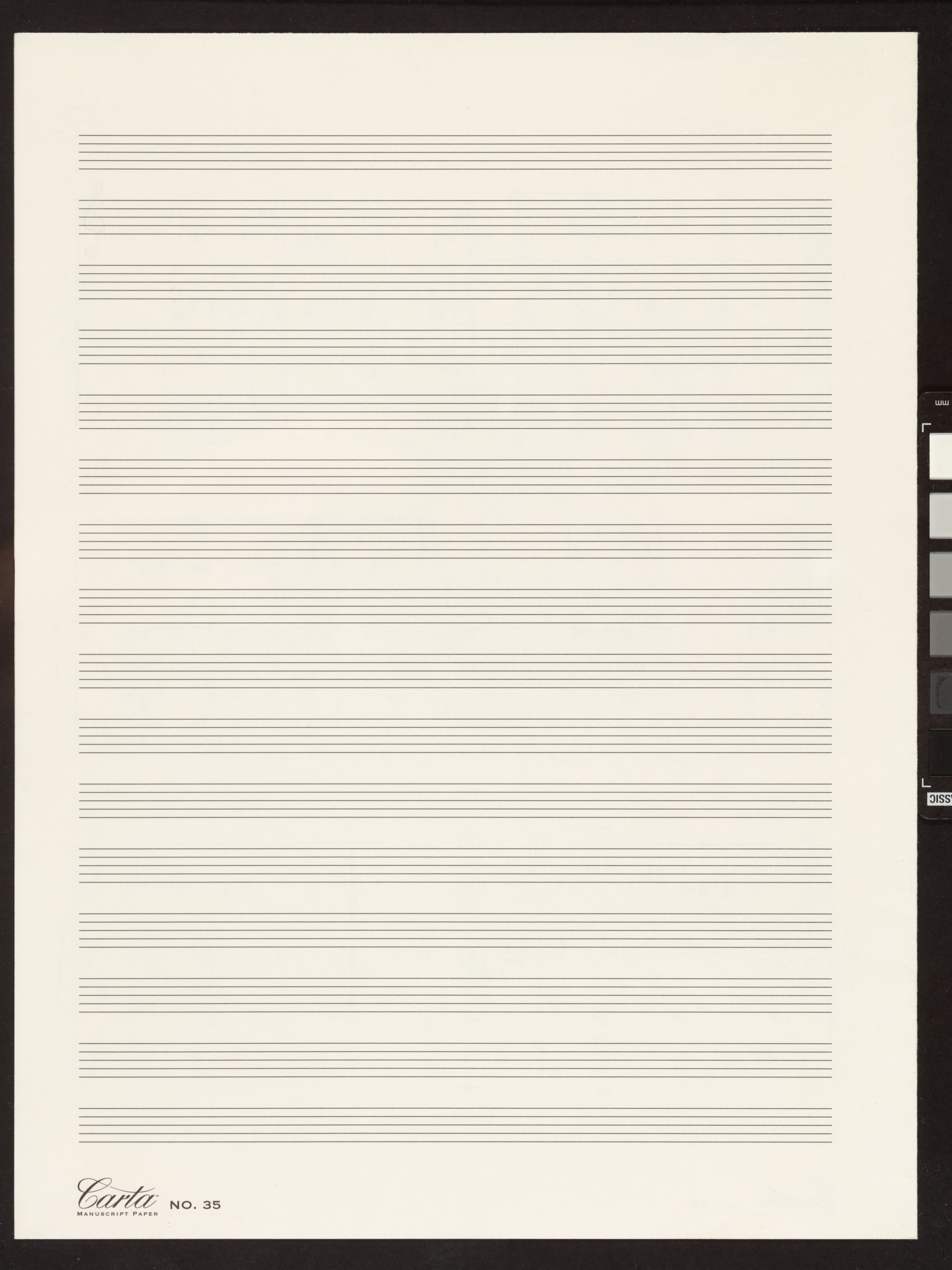