Revolt’s Ballad, manuscript written in pencil on a four-page sheet of white manuscript paper (PWM -12) measuring 210x300mm. The music is written on the second page, between staves 1 and 12, in three five-stave systems (the top part, two parts joined with a brace, and functions inscribed between them), with the last three bars in the same arrangement on page 3. Written above the music is the title, Revolt’s ballad, with T. Stańko above it, in the top right corner (page 4 is blank). There are no deletions and few corrections (traces of rubbing-out, including in bar 6). Written on page 1 in a foreign hand is the title: emoll Revolts New Ballad. This work was composed in or before September 2005 and released under the title Rising Ballad on the album Wolność [for the Warsaw Rising Museum] in August 2006, on the FIRe label. The manuscript is the property of Anna Stańko and is held at the Tomasz Stańko Foundation in Warsaw.

notes on pdf transcription:
– bar 1, notation repeated instead of bar repeat sign
– e flat altered enharmonically to d sharp in the piano part in bars 0,1 and 3 and in the trumpet part in bar 1
– bars 14, 16, alternative variant of chord added 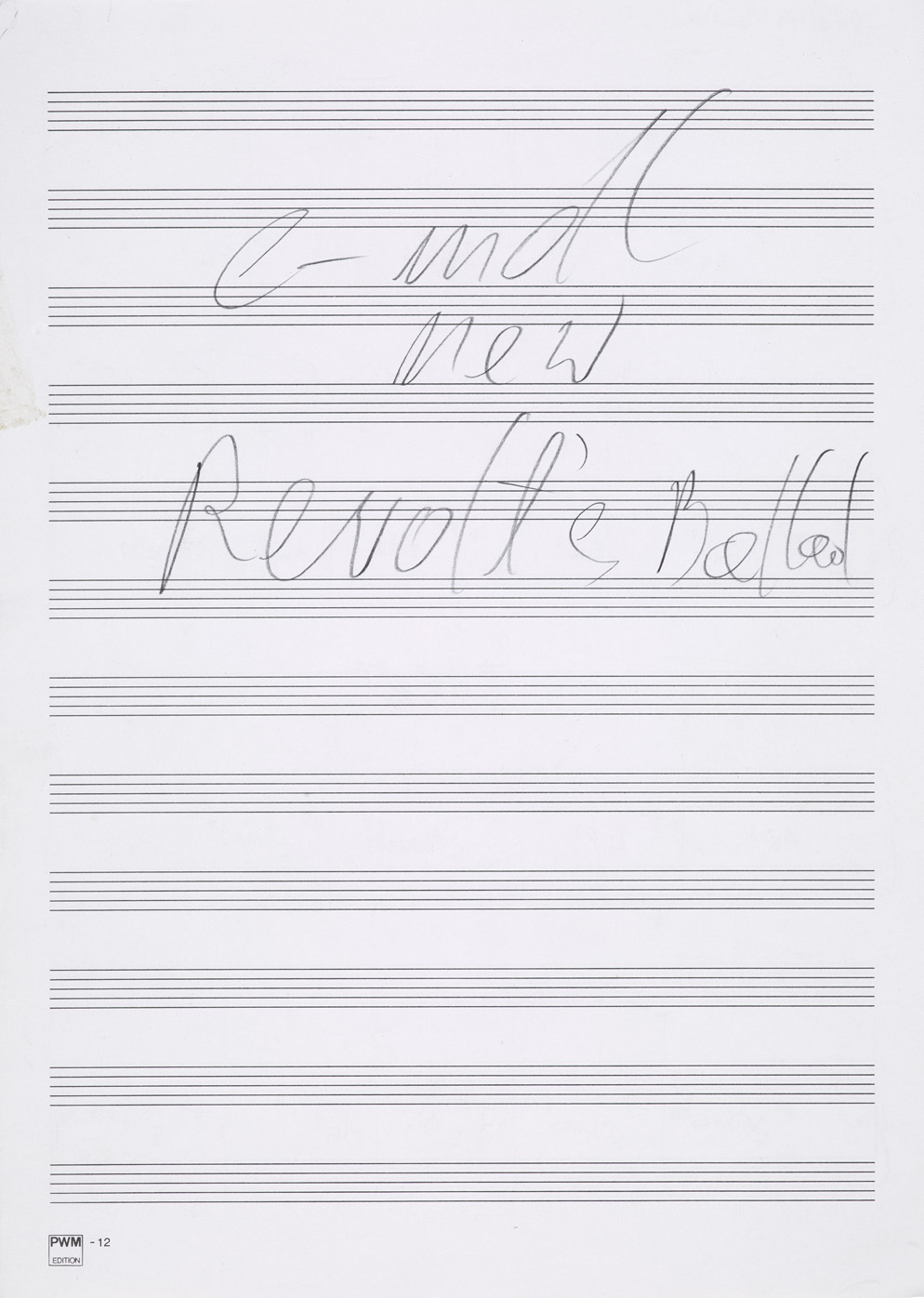 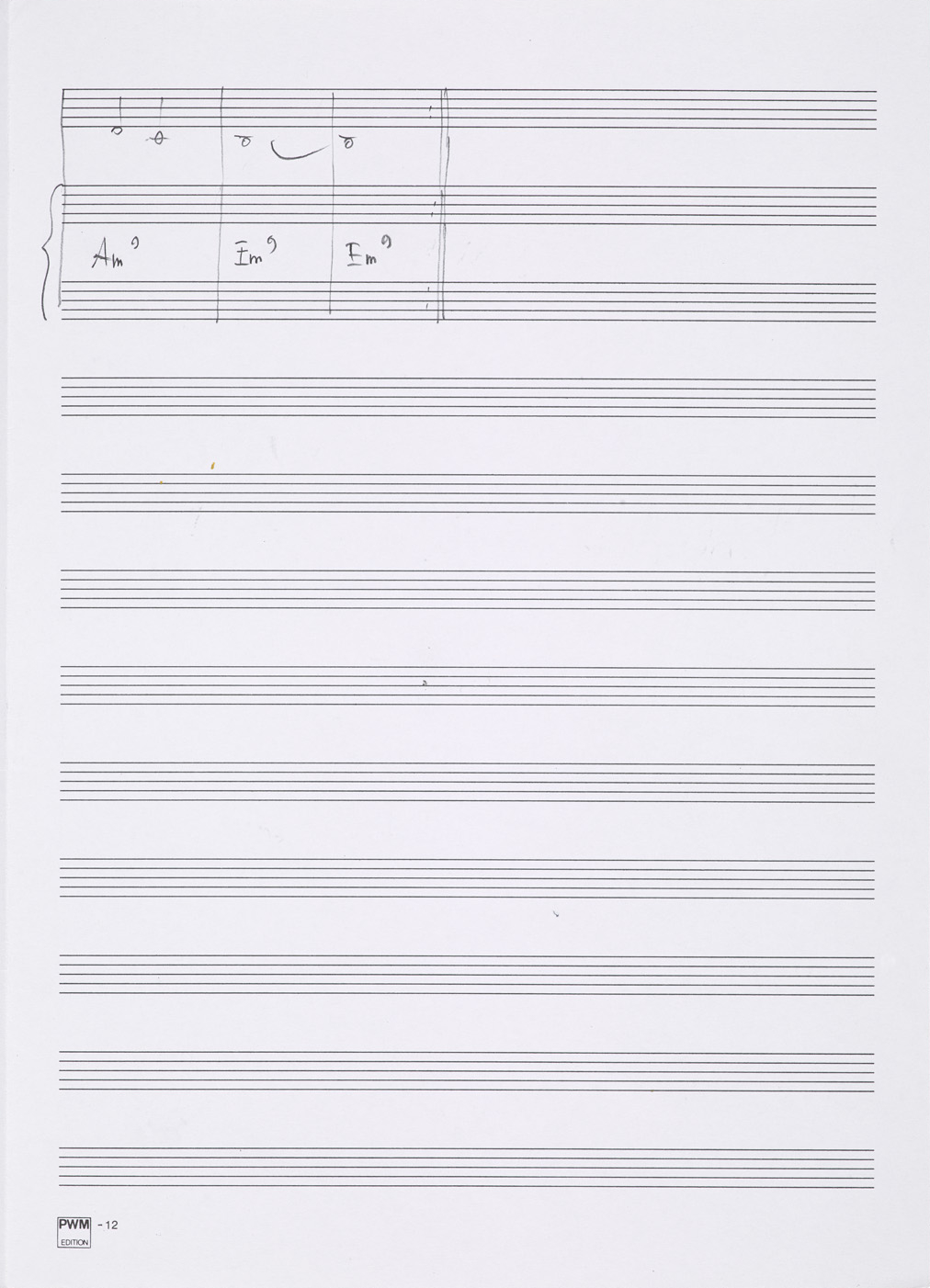 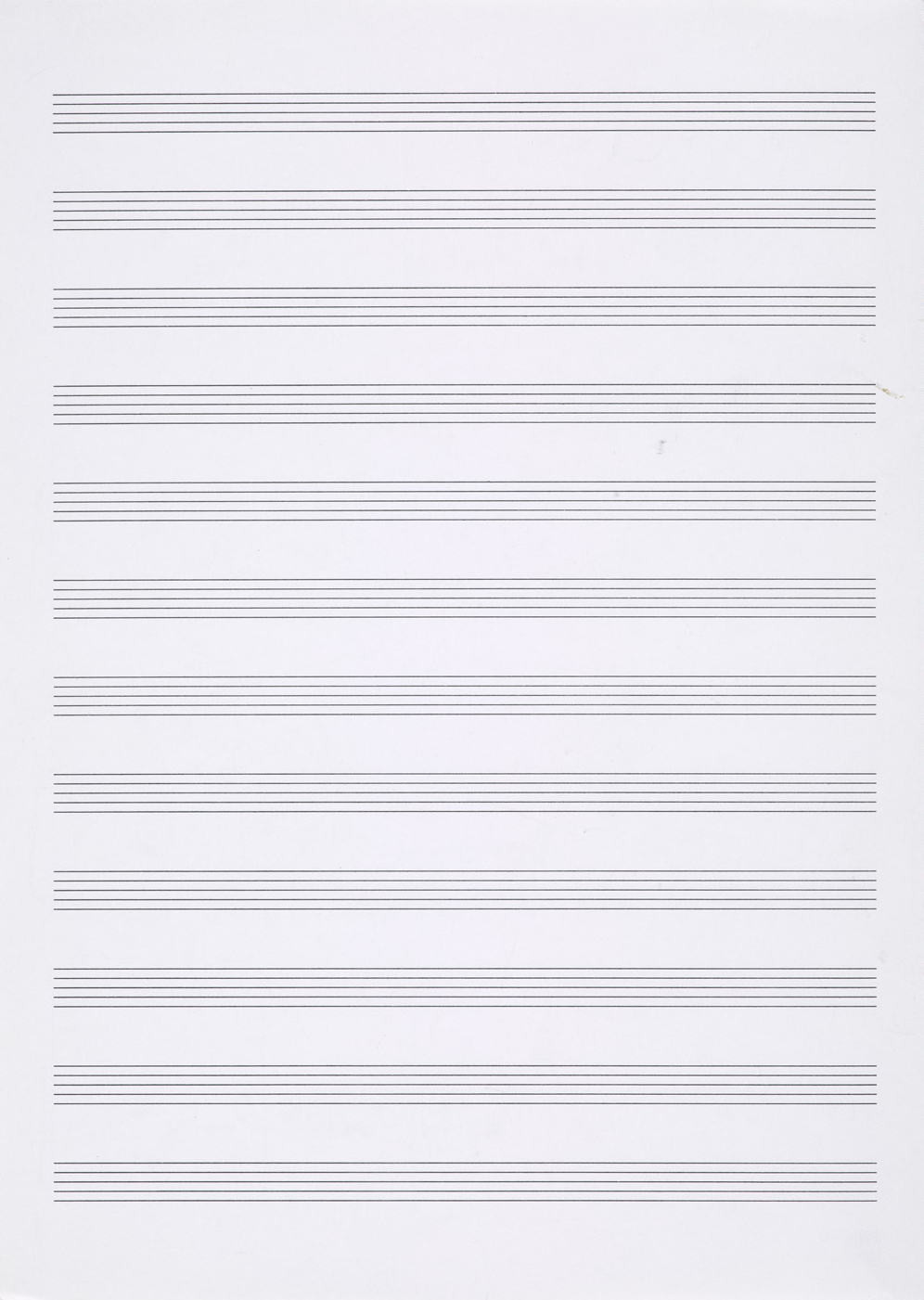